This blog post was supposed to be published 2 weeks ago but out of respect for MH370’s incident, I decided to put it on hold at that time. Today, 23 days after the incident, I’ve decided to publish it partly in a way to continuously promote the fact that “flying is safe” and also as a tribute to the aviation heroes out there participating in the Search and Recovery (SAR) effort of MH370.

After attending the Singapore Airshow in 2010 and 2012, I wasn’t really keen to make another trip to the Singapore Airshow. Especially after reading the list of static aircraft displays and exhibitors scheduled for public days appearance. However as I was in JB the same weekend, I decided to make a quick hop across the border anyway to check out what the 2014 edition has to offer.

I am a fan of airliners and therefore I find that 2014 Singapore Airshow public days were a bit dull as it was more skewed more towards military planes and business jets. Nevertheless it was still a good way to spend a couple of hours with my other half.

Here are some of the photos of the airshow:

Public day crowd, as early as 10am.

We came just in time to witness the amazing aerial display.

One thing I learned from previous editions of Singapore Airshow is the best time to queue at any aircraft display/cockpit visit is during the aerial display. While others enjoying the acrobatic performance, we went to check out some of the static aircraft.

P-8A Poseidon No. 429, assigned to the “War Eagles” of Patrol Squadron 16. One of the type currently being deployed for MH370 SAR.

Some other static aircraft on display.

With one of Indonesian Air Force pilots.

Some of the indoor exhibition displays. 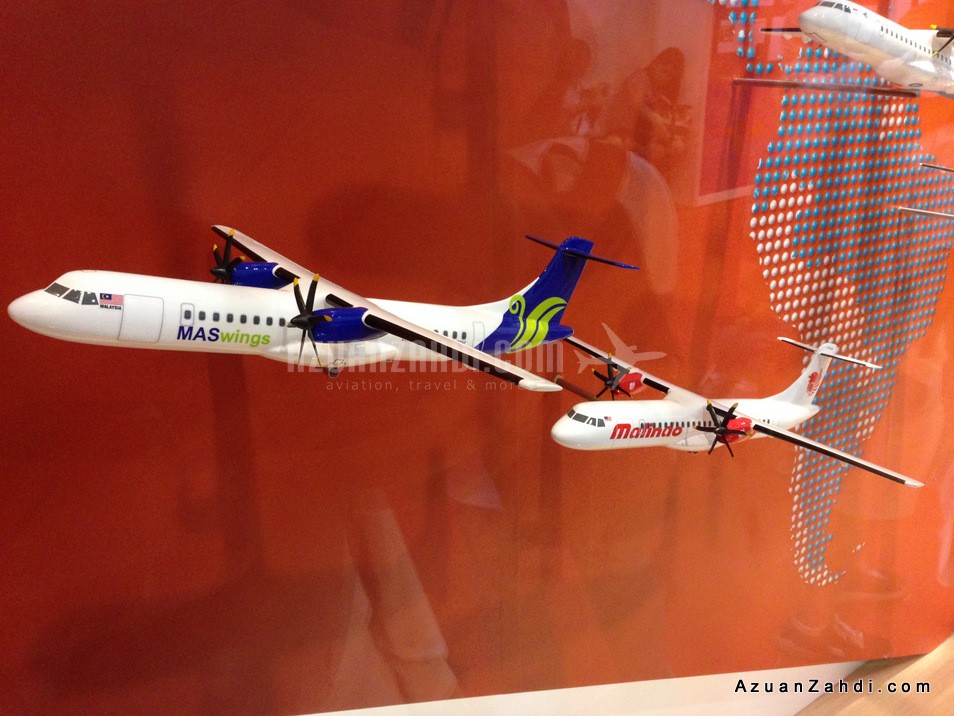 One last ‘selfie’ before we left the exhibition area.

As expected, the jetliners left before the public days making the static display showcase a bit dull in comparison to previous years. The aerial display was good but i would say less exciting compare to last time. I would say that overall I’m a bit disappointed with the airshow this year but no short trip to Singapore is a waste, at least we had an awesome late lunch in Arab street. 🙂

Dotonbori, A Street that Never Sleeps